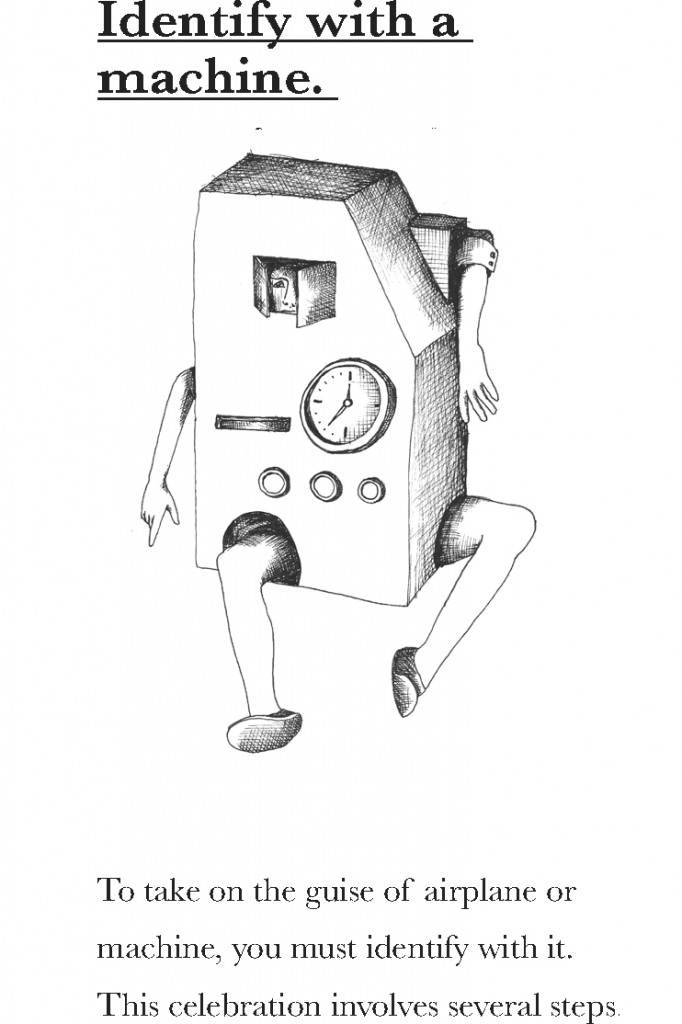 St Crispin’s Hospital, originally known as the Northampton County Lunatic Asylum, was opened on 30 june 1876 as the pauper lunatic asylum for Northamptonshire. One of its more flamboyant residents was Doris Towers, who was chased to St Crispins on the night of summer solstice 1924 and stayed there until her death in 1963. She was known for her costumes studded with paper hearts, her love for ‘untuning’ (singing the lyrics of one song to the tune of another), her ability to turn into a machine at will, and for inserting other performance-like elements into life in order to derail its more routineous aspects

Throughout her stay at St Crispins, Doris Towers kept a journal. Only fragments of this journal remain, but they describe an arch that starts at horror of being locked in and ends at not wanting to leave St Crispins, stating:

“Let no-one forget: it is us that is being protected from the outside world – and not the other way around.” 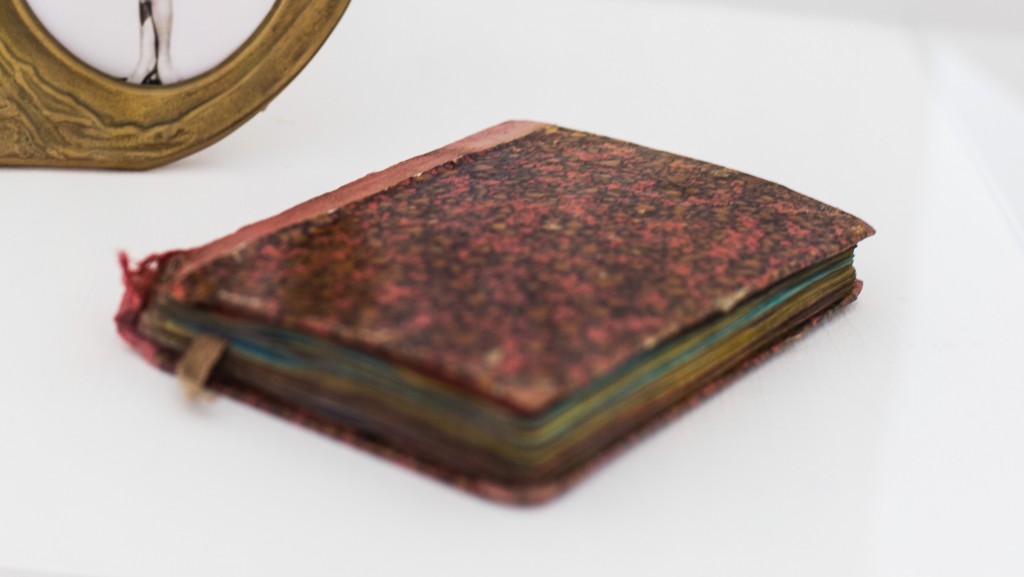 The journal of Doris Towers on display in NN Contemporary

On the night of summer solstice 2014, a number of Doris’ habits were reworked into a celebrations of uneasy. A walk in her honor to the now derelict site of St Crispins provided an inversion of her being chased to the clinic 90 years ago. On site, fragments of her journal were sung by Susan Jackson. To counter the habit of pasting over or making invisible what we do not comprehend, all attending joined in celebratory exercises of embracing awkwardness and all that is unsettling. 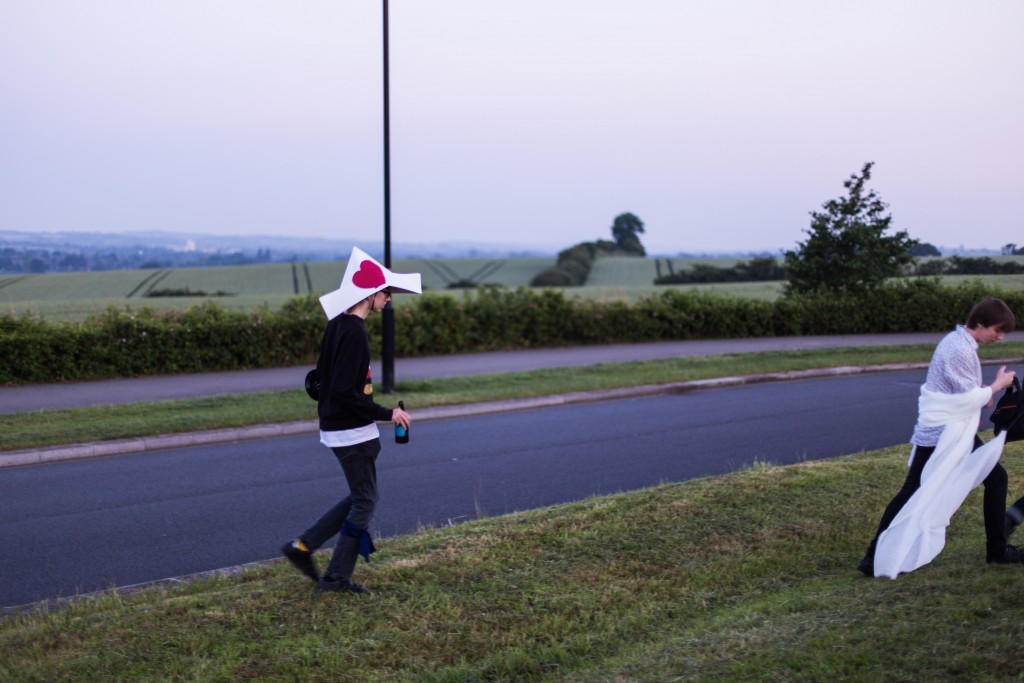 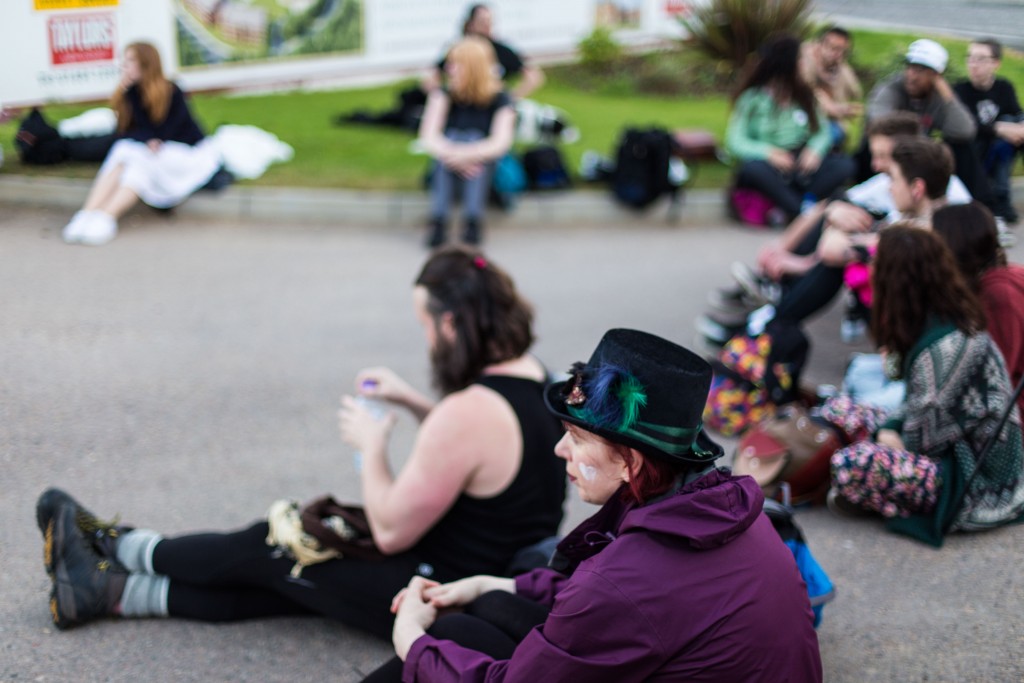 Participants of Dunce Wallowing, one of the celebratory exercises. 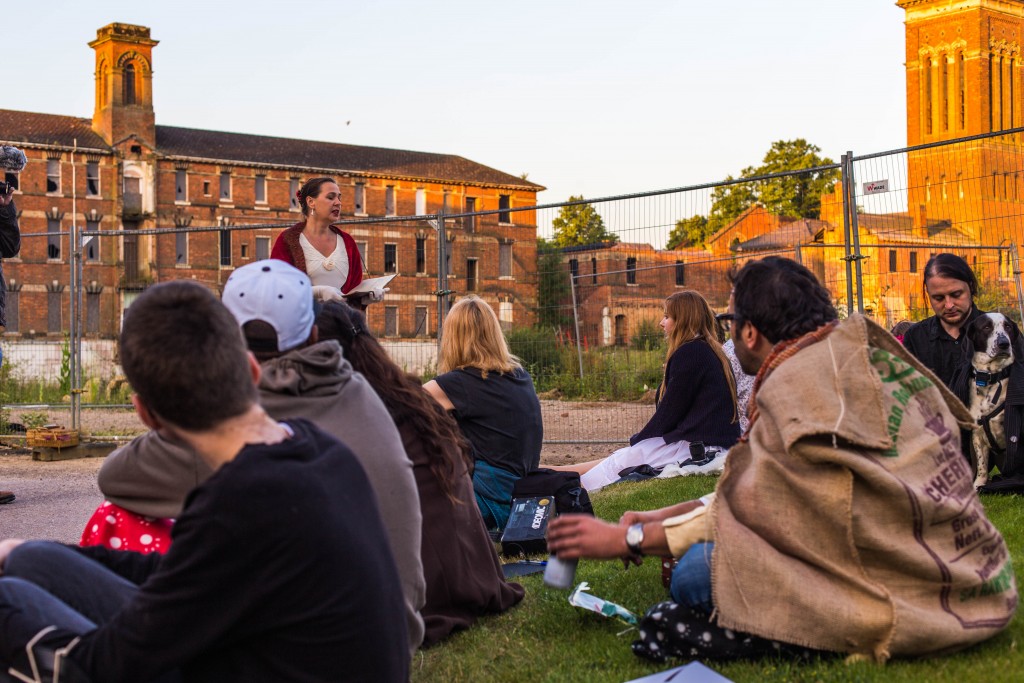 Susan Jackson singing fragments from the diary of Doris Towers.

Want to host your own evening of celebrating the uneasy?
Download a pamphlet detailing the story of Doris and the celebratory exercises here:
Celebrating the Uneasy
(please note: designed for A3printing)