Having worked with the story and archive of flamboyant self-proclaimed U.S psychic Ted Owens for two years, I noticed that after his demise his tale gradually turned into a true wonderland of projections. I couldn’t help but be attracted to the story behind this story. Who is telling it and why? How does its rendering change over time?
In order to map the trajectory of Teds story, I talked to those most involved in telling it: Teds biographer, the biographers agent, a hollywood producer interested in buying the rights. Also his daughter, his nemesis, a journalist he had frequently worked with.

At the core of the event was a video tying together most of these stories. In addition, soprano singers sang an edited version of Ted’s travel journals (mythological journeys; UFO hunts rife with monsters, loneliness and headaches). Statements sent in by Teds daughter and journalist Walter Grover were recited by audience members. Homage to a strange story, in style.

The event was staged twice. At the CAC in Vilnius, it inaugurated the reading room and was part of the exhibition “Shifting Identities. (Swiss) Art Now”.  At RED A.I.R., an installation was also present in which numerous communications along with a collection of titles carried by and Teds original publisher Tim Beckley were on display. 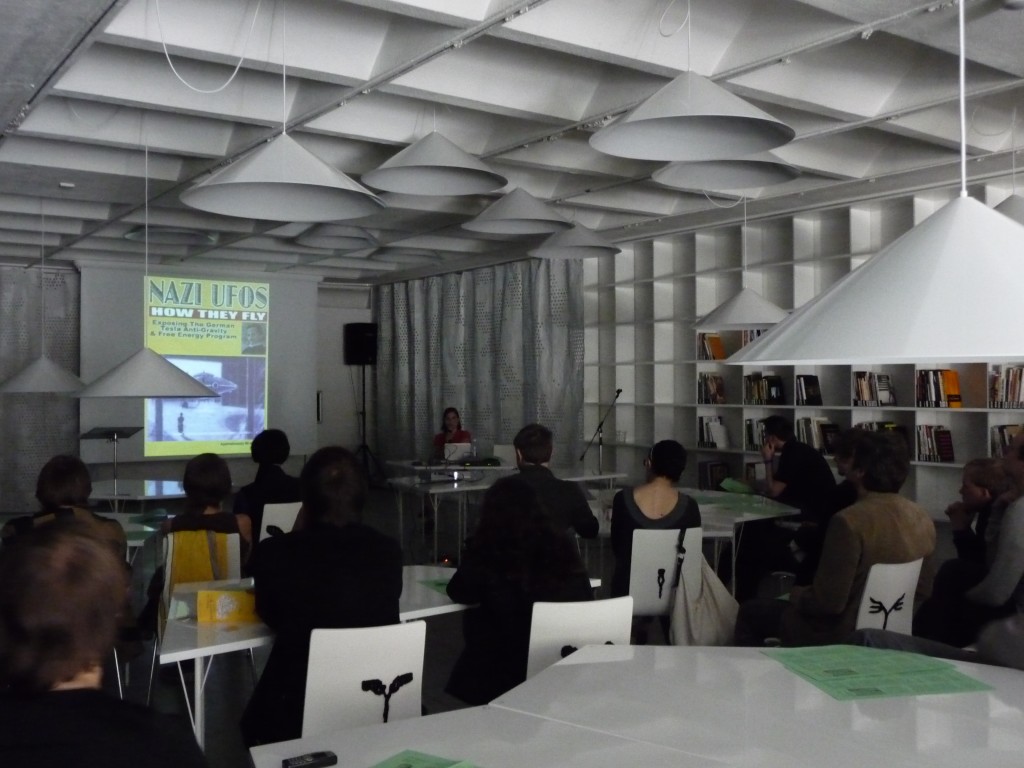 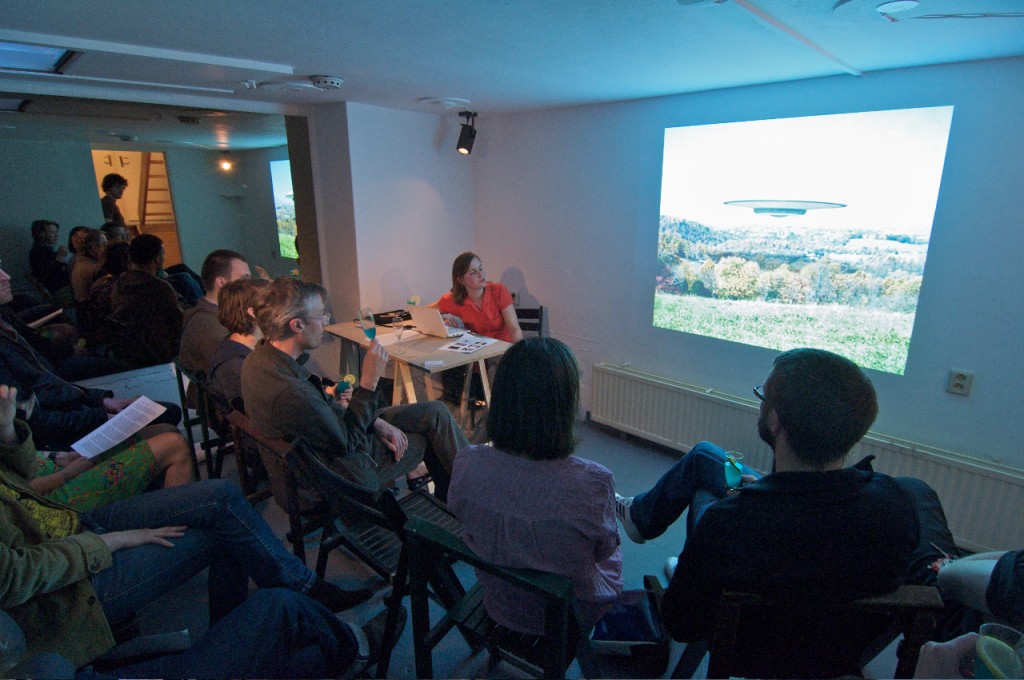 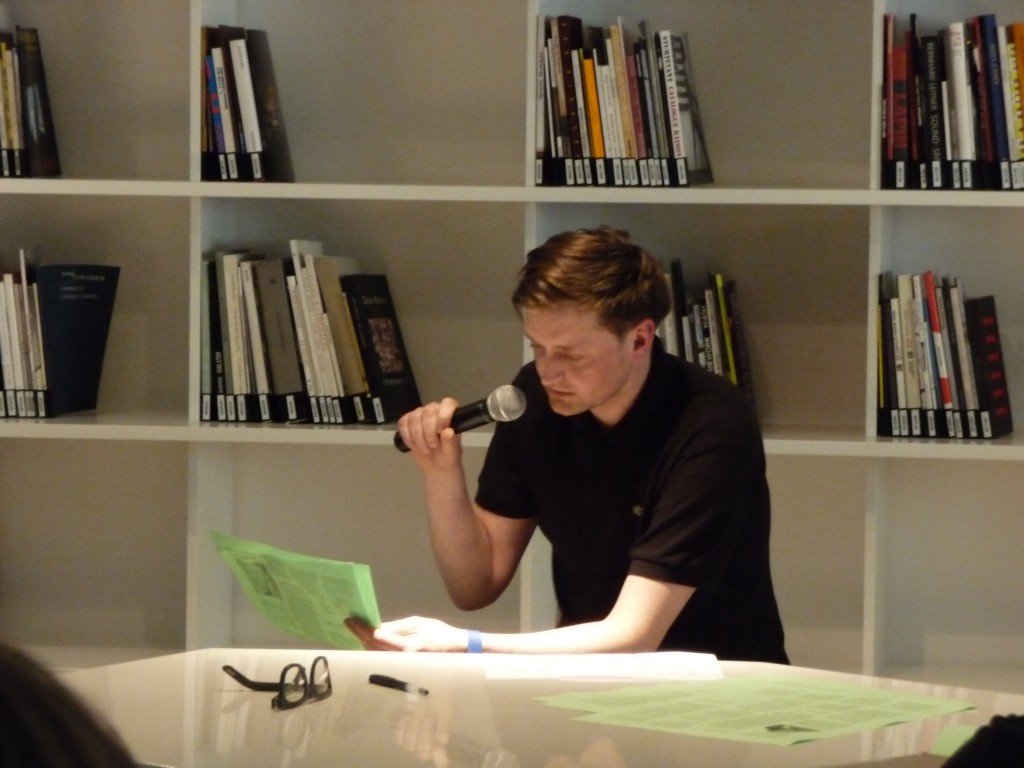 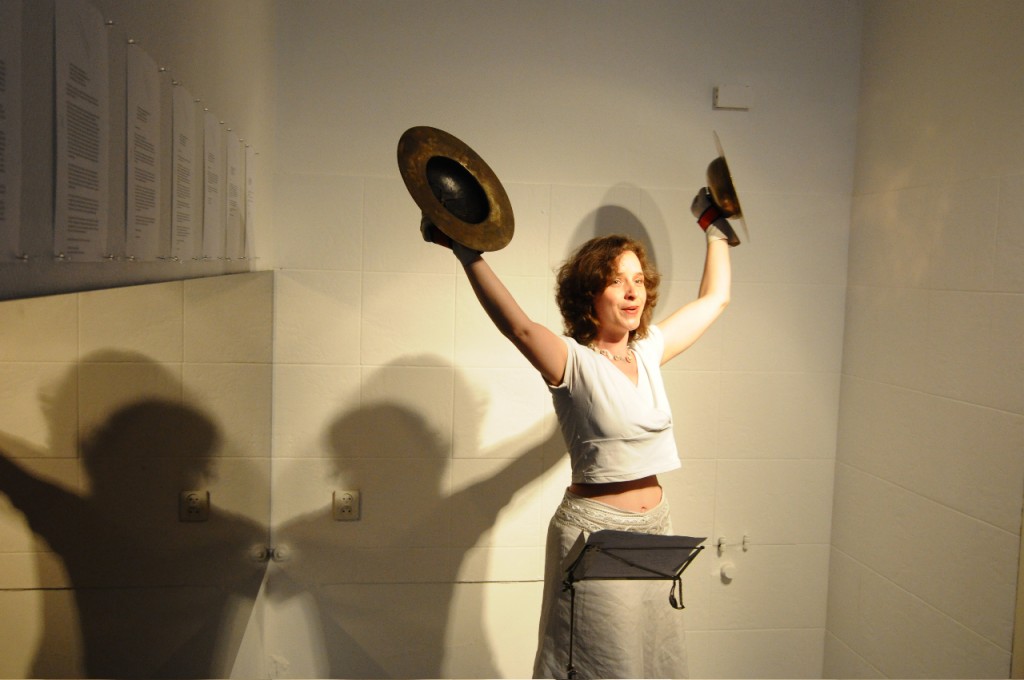 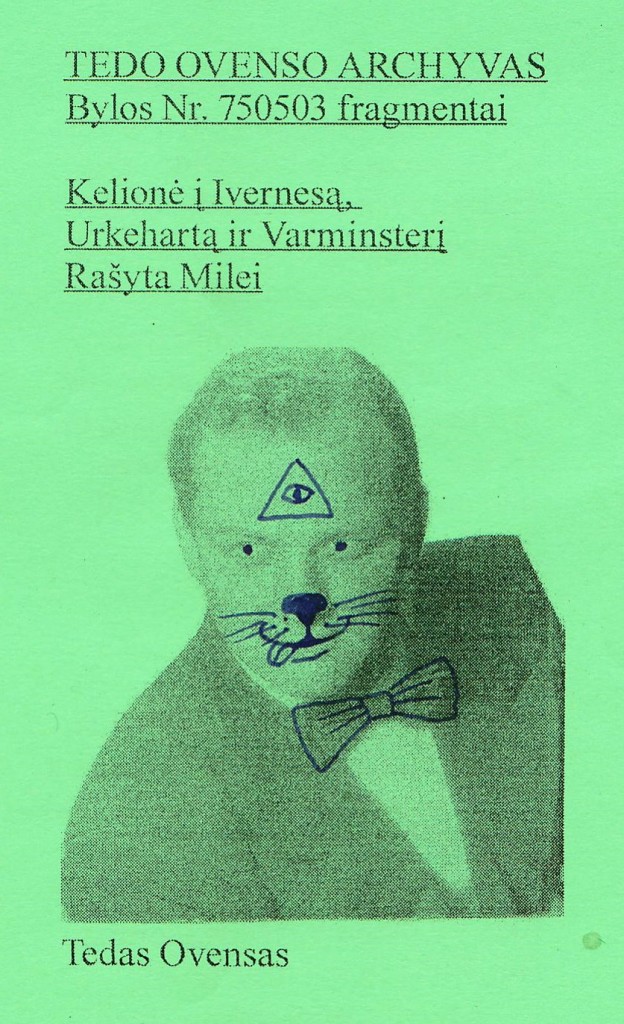