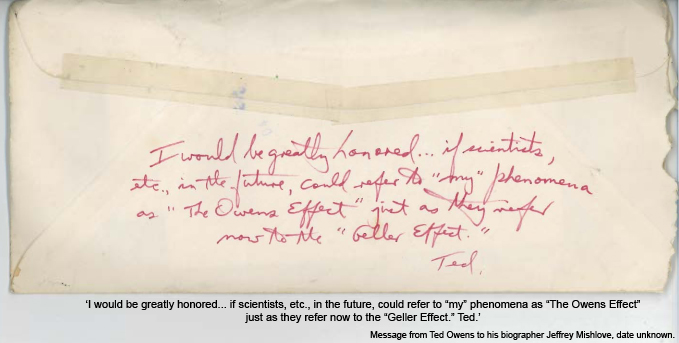 Ted Owens was a man on whom the world as we commonly perceive it had no particular hold. Claiming to be able to alter the weather via psychokinetic forces and surrounded by strange electric phenomena, he travelled the globe in search of the monster of Loch Ness and the power of the pyramids. While doing so, he sent hundreds of newspaper clippings, travel reports, cassettes and letters of explanation to a selection of journalists, scientists and politicians. This archive served as a basis for the installation Freakish Weather. It features, amongst other things, enourmous 3d-blowups of Owens’ doodles on the working of Telekineses and details on his Mind Control techniques. A show about magical thinking, ambiguity, and truly leaving the norm behind. 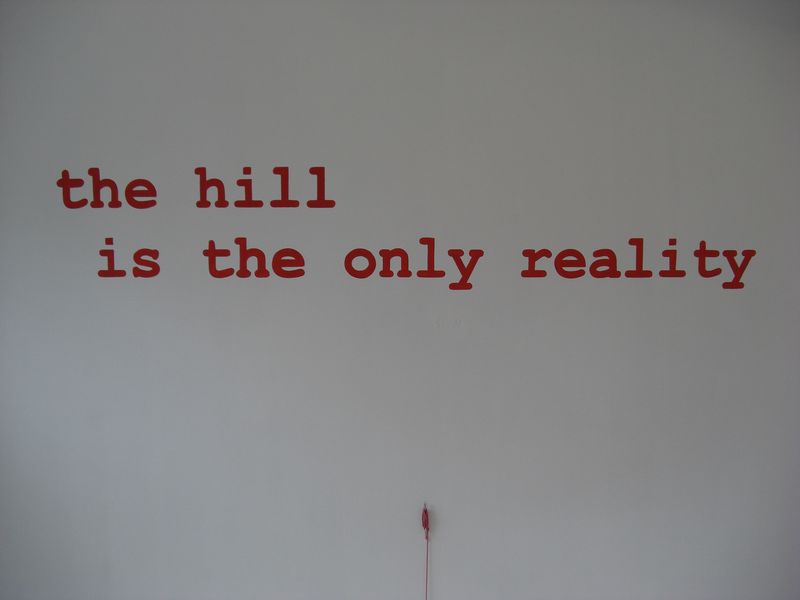