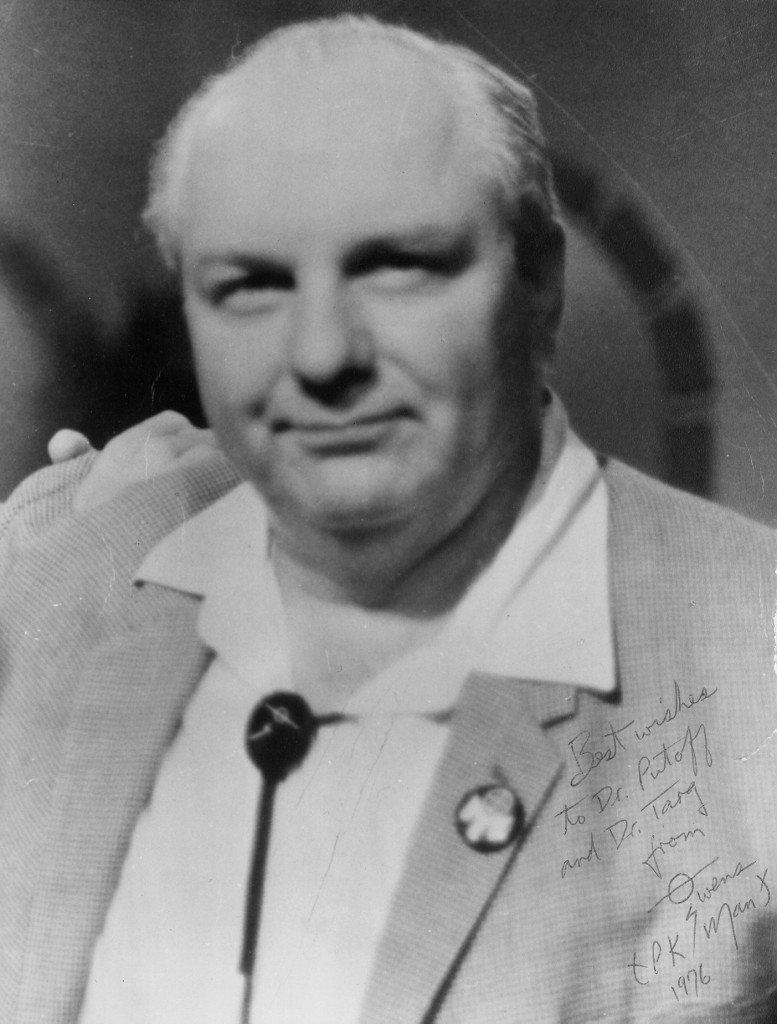 While researching online for Wild Metaphysics, I stumbled upon the story of Ted Owens. As self-proclaimed “PK-man,” he claimed to be able to alter the weather though psychokineses – specializing in generating freakish weather, such as thunderstorms and downpours.
Owens was flamboyant and obsessive, a talented hypnotist as well as a door-to-door salesman. His desire to be researched resulted in an archive of over a thousand letters and newspaper clippings sent to scientists over the years, as well as hours of taped material. His life-story has been documented by Jeffrey Mishlove, who holds the archive since Owens’death in 1989 and whom I visited in his home in 2008. The deal we made: If I assisted in digitizing the archive, I was generously allowed to take home a copy.

The projects Freakish Weather and The Darndest Miracle you’ve ever seen as well as the essay How to pull a universe out of a hat are directly informed by the archive.
Ripple #2 is a look back a few years later, detailing how the story of Ted Owens has been told differently by various ‘tellers’ over the years, from Owens’ daughter to the producer of America’s Funniest Home Videos.