“sharp scepticism does not exclude congeniality.”

“It is impossible to report on our activities, since no phenomena have occurred.”

An installation concerning psychogalvanic phenomena, wild metaphysics and hyperaesthesia, on view at the Medium Gallery, Groningen.

In 1921 the Dutch Society for Psychical Research was founded. Its president was dr. Gerard Heymans, professor in philosophy and psychology at the University of Groningen. From his inauguration speech:

“We don’t desire to arrange interesting shows a la Rubini, nor to collect sensational stories, nor to satisfy higher or lower emotional needs, or the need for comforting views or nervous shivers. We want to study the phenomena involved scientifically, and without prejudice…”

The Dutch Society for Psychical Research was also the subject of my performance-lecture Nervous Radiation. 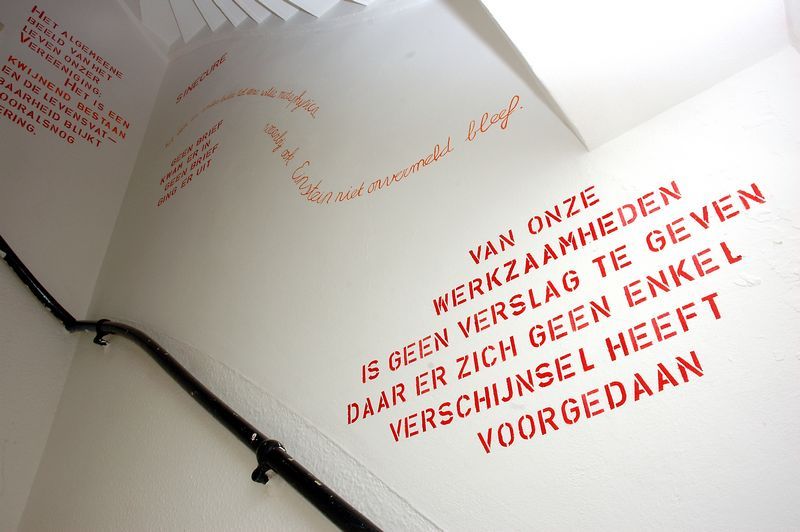 “it is impossible to report on our activities, since no phenomena have occurred.” 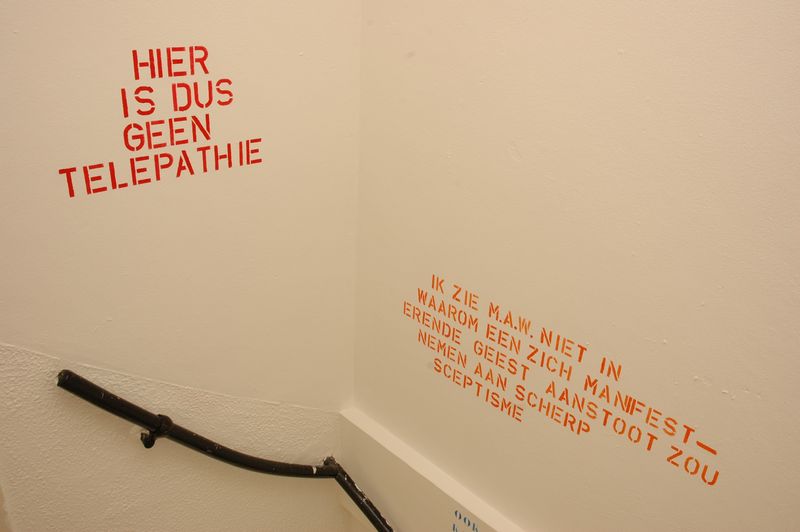