Guest-curator for four evening programs in 2009 and 2011.
Together with Julia van Mourik, Constant Dullaart and others.

Lost & Found is a monthly programme for stray images and sounds, curated by Julia van Mourik and guestcurator(s). Showing what normally remains hidden about artistic production: a painter showing how he is trying to adapt his workprocess to the onset of blindness,  an artist who forgot his first-ever sold work on the train. The evenings take place in the former Theatrum Anatomicum in De Waag, Amsterdam, where Rembrandt painted his famous paining ‘the anatomical lesson‘. Amongst the guests I invited are:

– author and philatelist John Tingey. His book ‘The Englishman Who Posted Himself and Other Curious Objects’ details the story of W. Reginald Bray who, early in the 20th century, mailed many strange objects – including himself.
– Sander Veenhof and Steven Jouwersma spoke about working in Cameroon for Elopement (and about getting arrested in the process – or, how two police officers wound up at the first-ever heavy metal concert in Cameroon).
– Ubermorgen told about the Vote Auction project they set up during the 2000 USA presidential elecotions (Gore vs Bush): a site where they seemingly allowed US citizens to auction off their votes to the highest bidder.
– My friend told about life without legal existance: having grown up off the grid, she finds it impossible to climb onto it as an adult. Even when she tries really, really hard.

Reviews of the 2011 evenings can be found here and here. They are in Dutch. Following Lost & Found, my friends story was also features on Plots#11 (in Dutch) 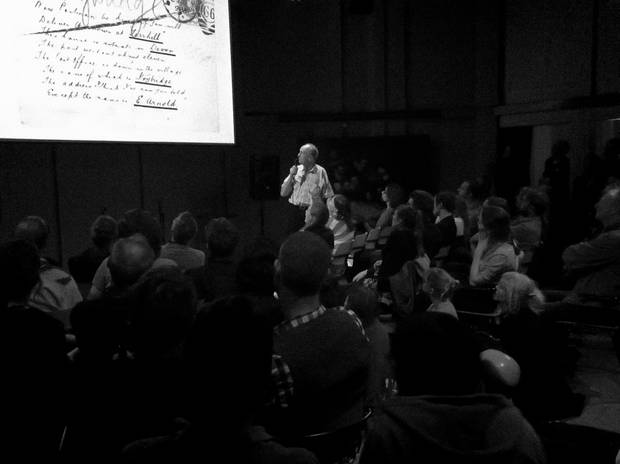 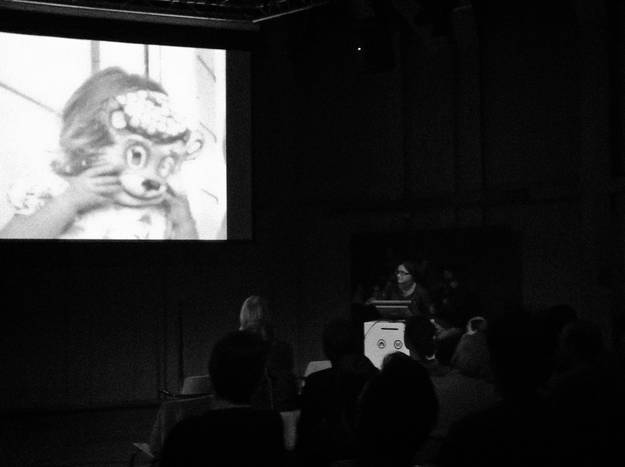 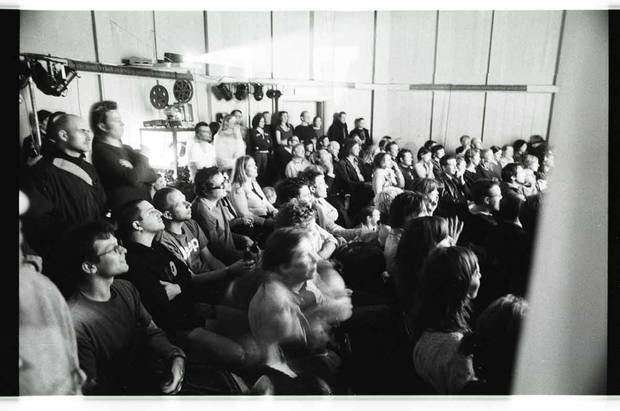