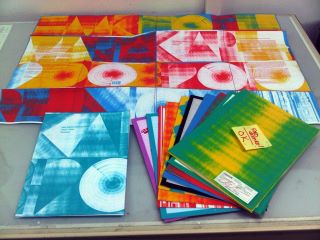 HMK {Hotel MariaKapel} 2008 – 2010 is a groupshow in the form of a book. The publication features new work by many artists who worked and stayed at HMK during those years, and was produced in close collaboration with graphic designer Michiel Schuurman. In 2012, the publication became part of the graphic collection of Stedelijk Museum Amsterdam.
In making the publication Michiel and I decided that rather than trying to ‘translate’ events that happened in the exhibition space and residency to print, we would  try to make the book into an exhibition of its own. We wanted it to be eclectic, with lots of space for contradictory approaches, and we wanted it to really smell like print ink. Also, we wanted it to survive the annual purging of bookshelves that takes place everywhere…

Specifics
ISBN/EAN: 978-90-794-00-9, Published by HMK {Hotel MariaKapel}, 2011. Editor: Jantine Wijnja. Graphic Design: Michiel Schuurman. Printed by Robstolk in an edition of 750. Made possible by Mondriaan Foundation and Gemeente Hoorn, sponsored by Rob Stolk.
You can order a copy of HMK {Hotel MariaKapel} 2008 – 2010 Reunion by sending an e-mail to office@hotelmariakapel.nl. 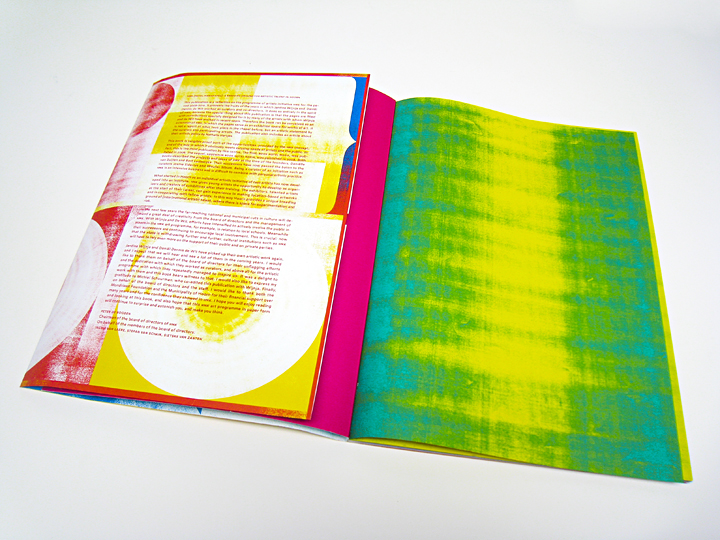 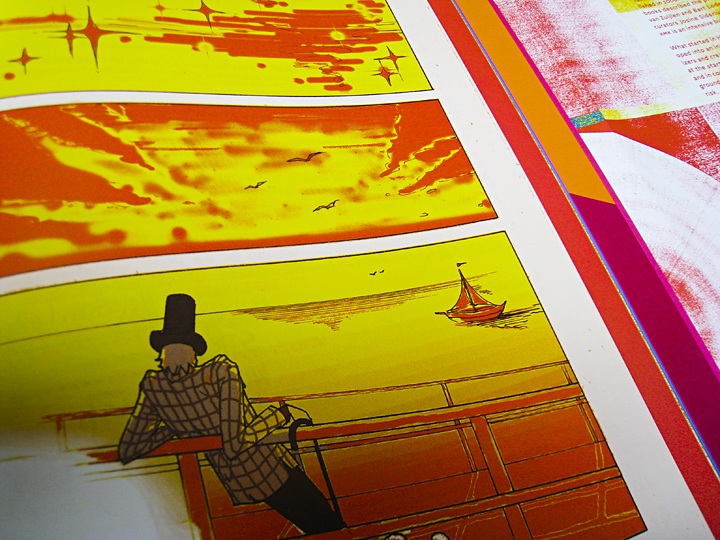 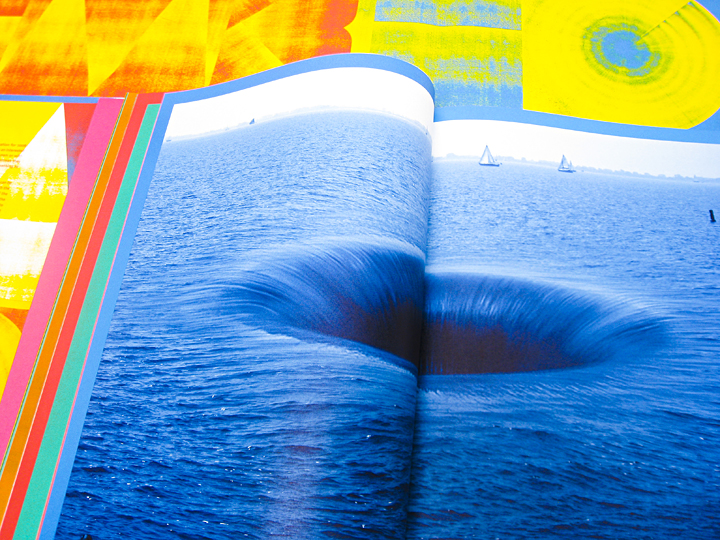 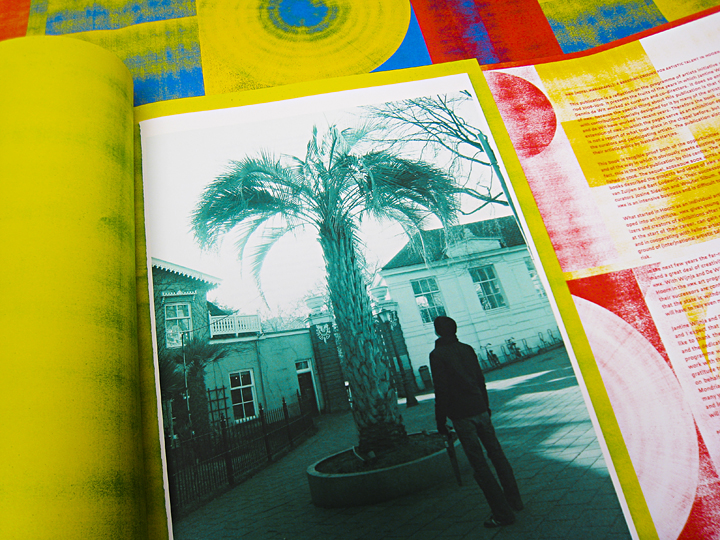