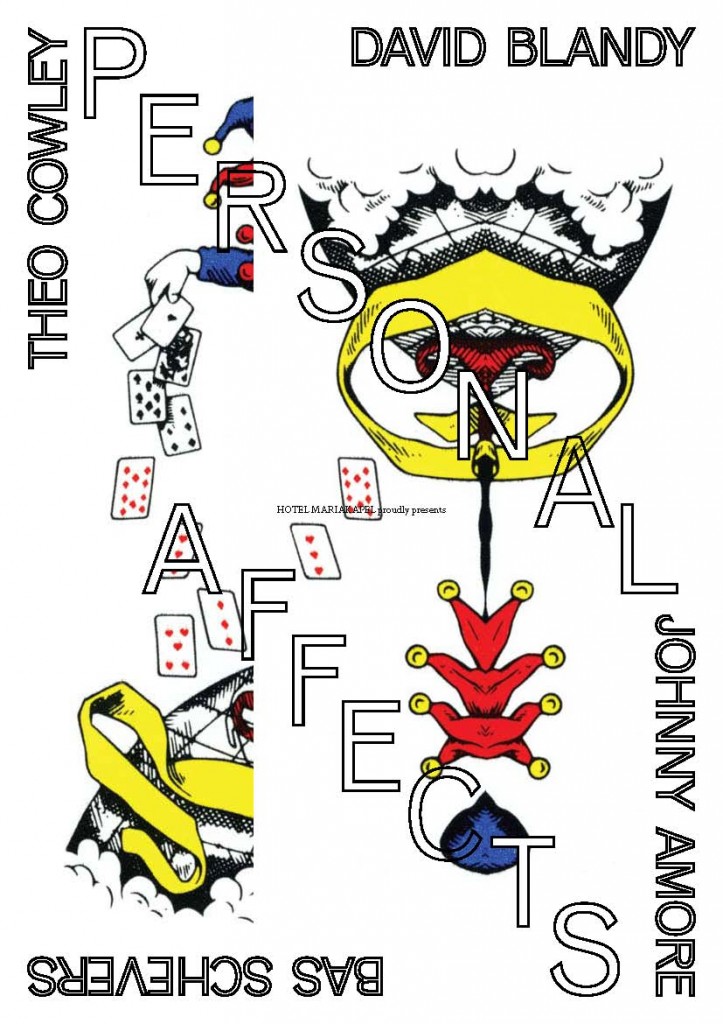 Personal Affects looked at bordercrossing in art. In folklore, Tricksters violate boundaries in order to humanize them. In sci-fi, the superhero holds the uncomfortable position of being outside society whilst still being caught up in the same human dilemma’s as the rest of us: his dilemma’s become an exaggeration of our own. In art as well as in society at large, the border between professionalism and intimacy is constantly subject to negotiation: it can be toyed with, but sometimes it needs to be actively transgressed. The flip side of professionalism is its ability to turn into a smokescreen, facilitating a retirement of genuine involvement.

The works and artists in Personal Affects gain their momentum on this border exactly. David Blandy explores the possibility of finding ways to live your life in popular culture. Johnny Amore’s superhero is stepping out into the world, believing in the good and lending a hand whenever he finds destitution. Theo Cowley uses the pamphlet ‘Composition de rhetorique de M. don Arlequin’, published in 1610, as a screen on which to project. Bas schevers connects love to art and show. 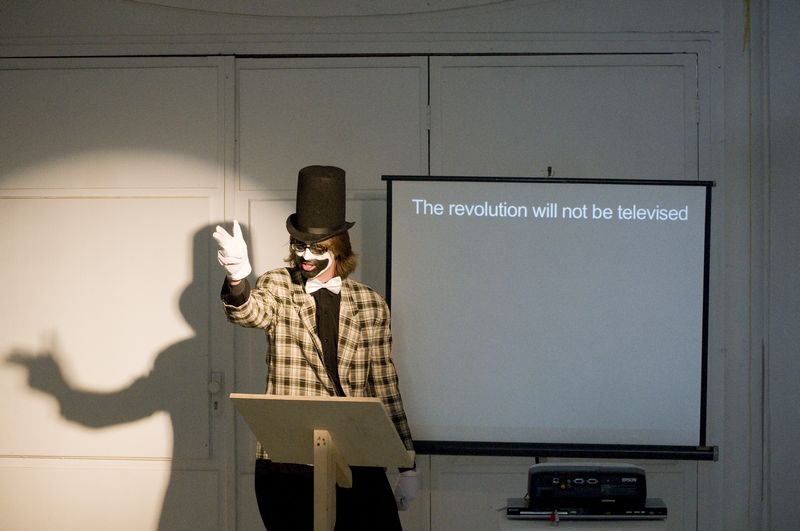 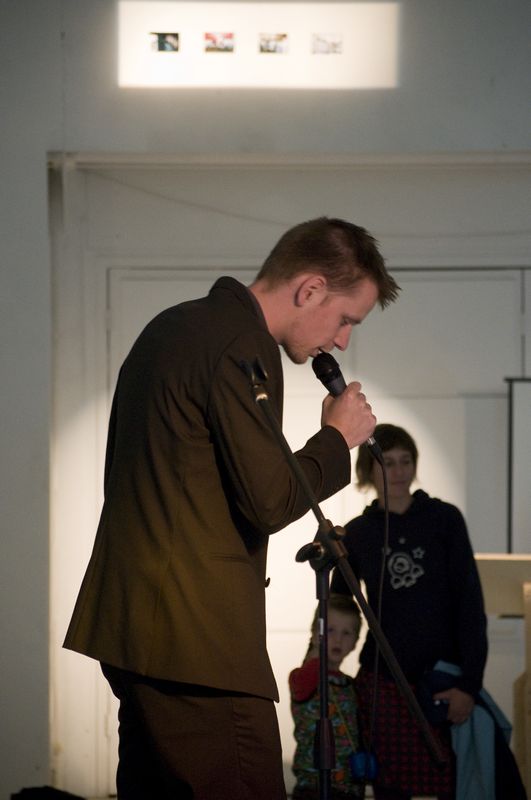 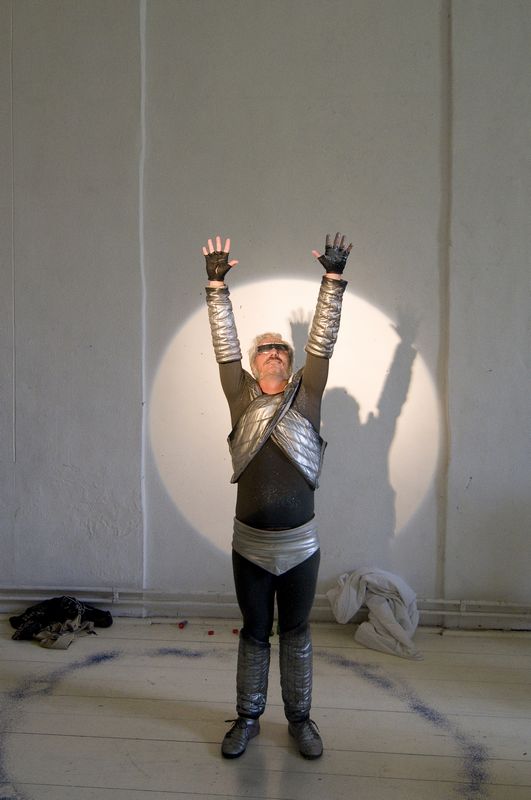